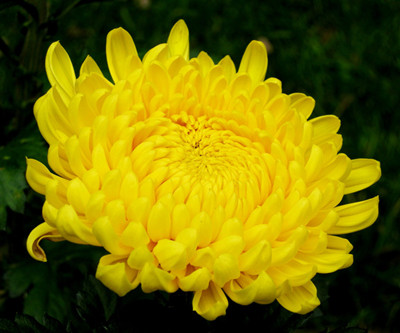 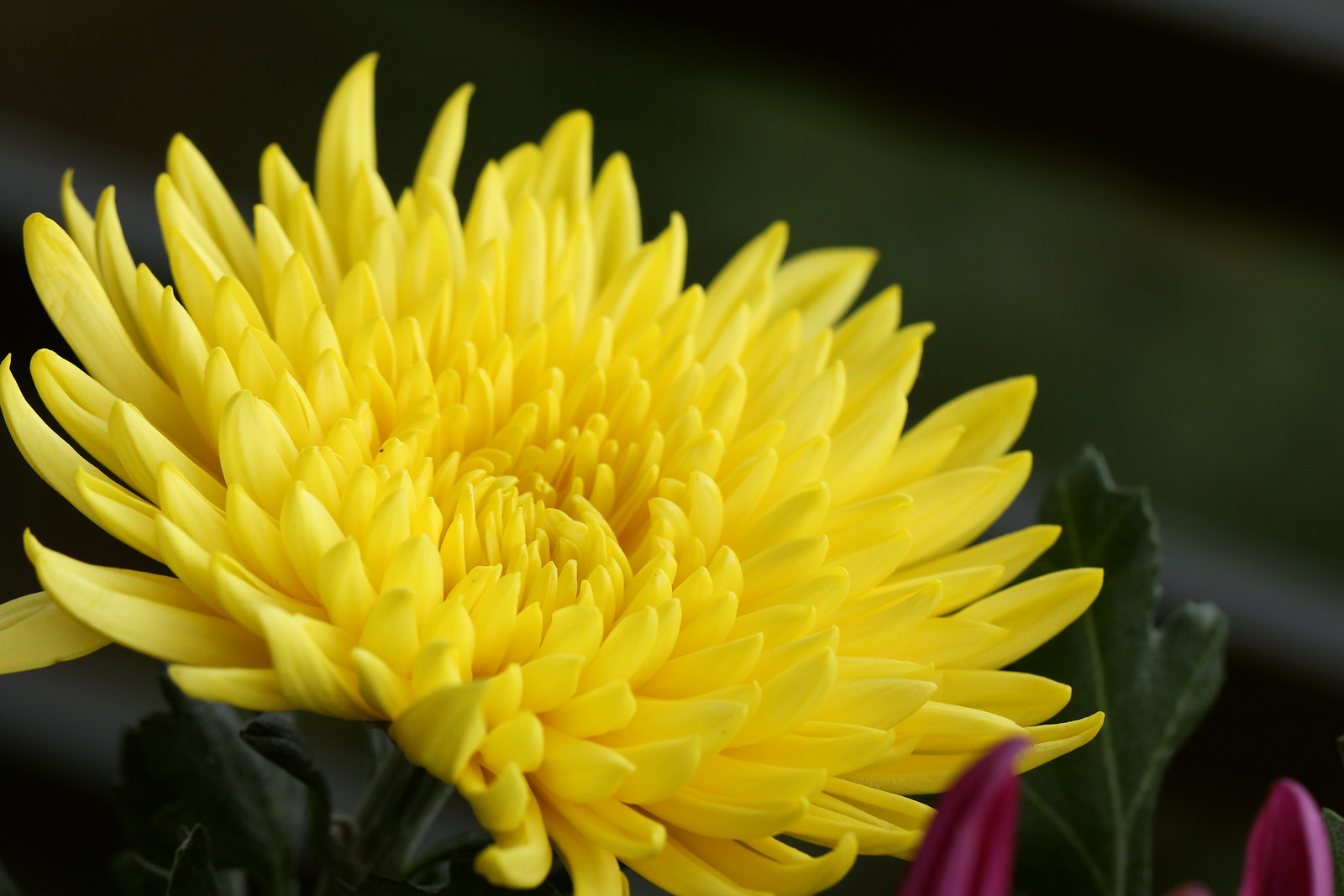 The Chrysanthemum is used in many cases in Japan culture – There are more than 150 seals or mon (菊花紋章) featuring this wonderful flower. The Imperial Seal of Japan is the most famous of them.

The Imperial Seal of Japan feature 16 petals on the front and 16 petals on the back (only the tip of the petals can be seen on the back) – There are other Chrysanthemum seals with different number of petals, usually related to other Imperial Family members or Shinto Shrines. Nowadays, the Japanese Diet (government) use the 16 petals seal for official documents (passports, orders, etc)

The Chrysanthemum was also used as symbol of the Throne of the Emperor of Japan or Chrysanthemum Throne (皇位) – This also can refer to the “head of the state” in the monarchy system.

There is also the Supreme Order of the Chrysanthemum (大勲位菊花章) – the highest Japanese honor order awarded by the Emperor.

We can also find the Chrysanthemum on the 50 yen coins, kimono cloths, wallets, bags, and many other accessories in Japan.

It is important to notice that white Chrysanthemum are used for funerals and graves in Japan, so be careful with the meaning of each color too. On the other hand, red Chrysanthemum are given to the person you love or, at least, very high affection. 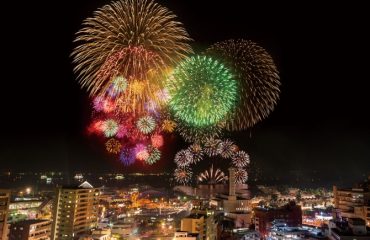 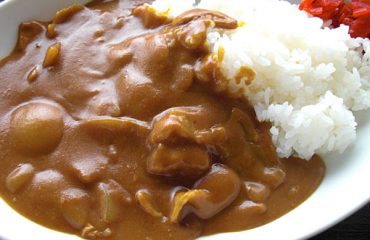