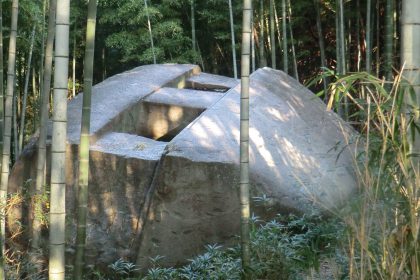 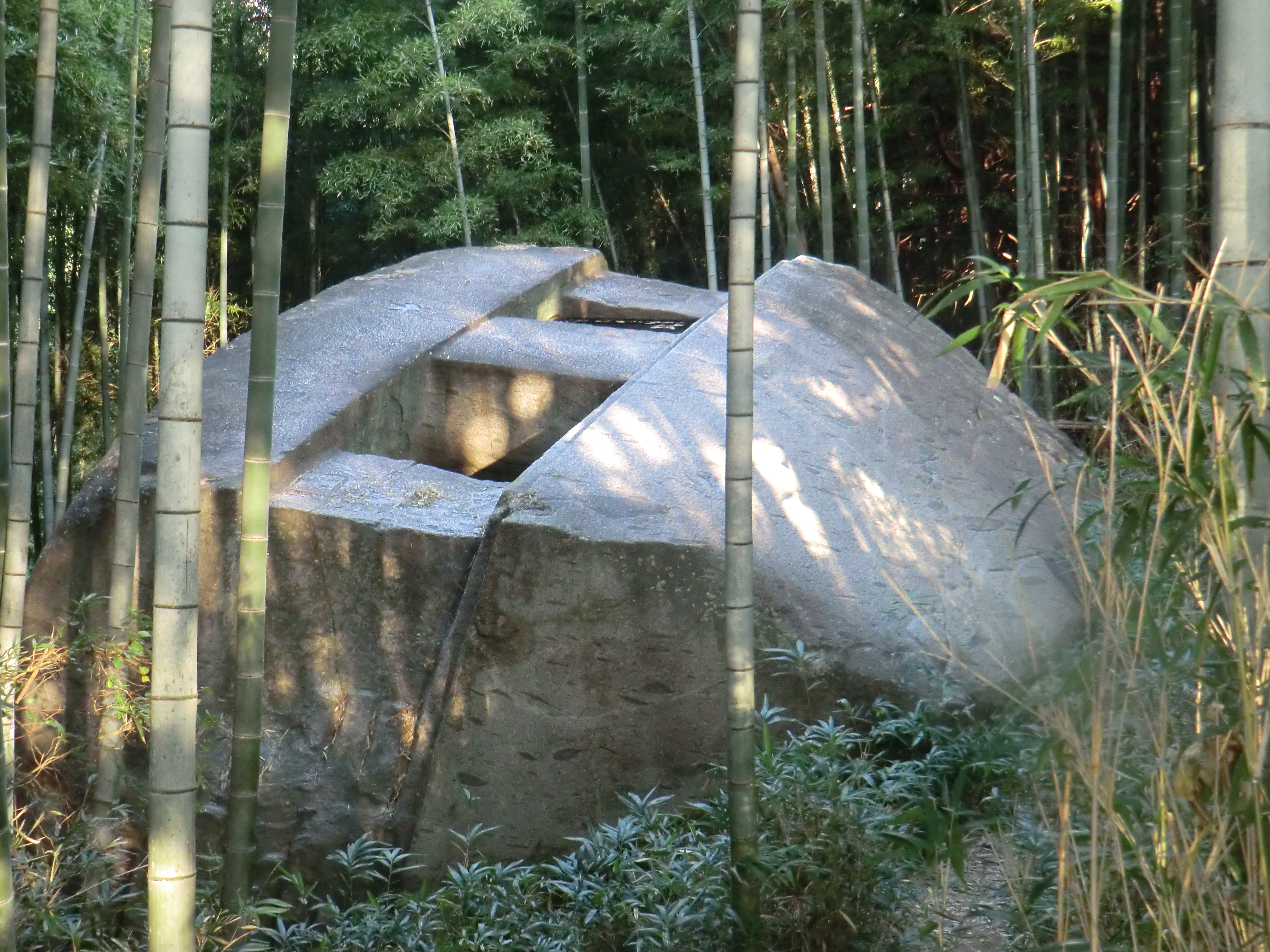 There is a man-made object atop the mountain, with square holes made in a boulder inferred to weigh 800 tons. What could it be?

Masuda no Iwafune (Rock Ship of Masuda), near the top of Iwafune hill, is the largest carved stone object in the Asuka region. It is a huge boulder inferred to weigh 800 tons, with two square holes opened on the top. Clearly worked by human hands, it is not known who made it, when, or for what purpose.
The true nature of this rock has long been debated. Various theories have emerged, such as its being equipment for ancient people’s astronomical observations, or the pedestal for stone inscriptions, but recently the most favored view is that it was abandoned in its original position in the midst of making it into a stone burial chamber. As there are fissures on the rock’s circumference, it may be that it was abandoned when these were noted during the work. 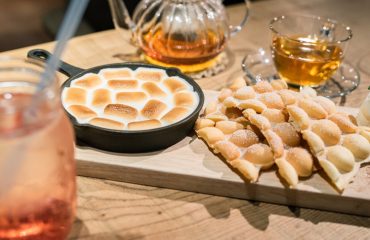 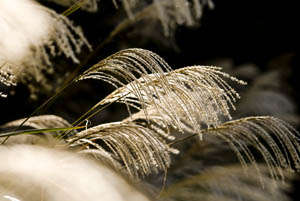 1 Comment to “Masuda no Iwafune: The Mysterious Rock Ship”