Ukiyo-e is more than just art – it’s a social status! 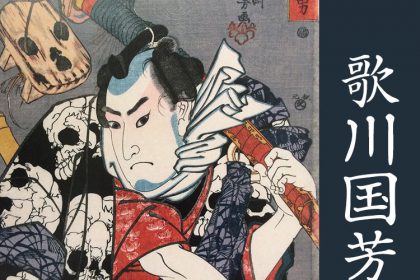 [:en]Ukiyo-e is a Japanese traditional form of art, birthed during Japan’s Edo period. The term means “pictures of the floating world”, which is coined because the images portray the suppressed middle class people of the time. As middle class people could not rise in the social hierarchy, they were considered to be ‘floating’ through society.

Typically, these people included kabuki actors, merchants, farmers and artists. Japan’s elite people in the social ladder—lords, shoguns, samurai—denied them any power and influence, regardless of how wealthy they may of been. Because their social status had been denied, they resorted to the arts, resulting in the creation of ukiyo-e.

At first, it was considered as a low form of art, albeit the fact it used complex techniques, and required skilled artists to make. It quickly rose to prominence, however, and in turn, created a social status of its own. The art form reflected a status of being chic, trendy, and in a sense—the hipsters of the time.

Initially, ukiyo-e was made with paint, but as more and more colors were introduced, it became increasingly complicated to make. As a solution wood block printing was invented. This allowed artists to develop prints in bulk, whilst easily using an array of different colours. 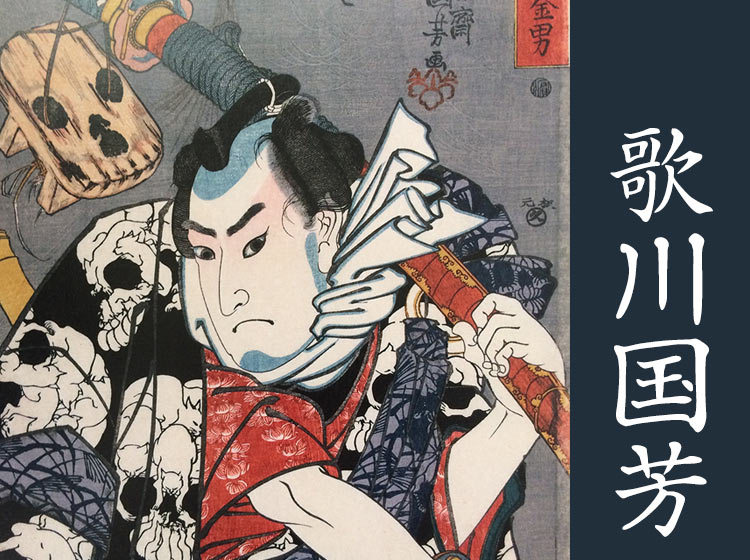 The picture above is an image of what’s known as a date-otoko (伊達男) — which is a term to describe a ‘rebellious cool guy’. He’s portrayed as a handsome man, with a punk style, and in a suave pose.

His kimono quickly grabs the attention of its audience because of the unique pattern. If you pay close attention to the design, what do you see—is it cats or skulls?

You’ll probably see both—a bit confusing right? This is a kind of art illusion that Kuniyoshi Utagawa deploys in his Ukiyo-e pieces to gain attention from his audience. In this trick, the skulls are made up by images of the cat, making it look as if there were two images. 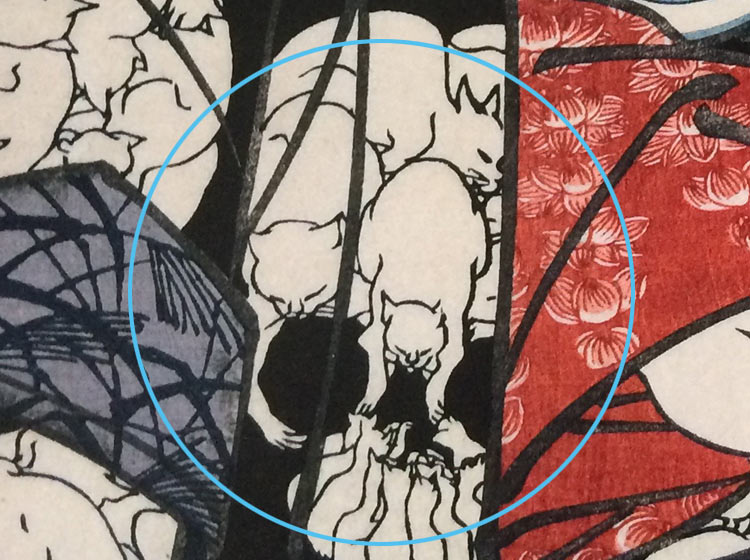 Utagawa does this to create a symbolic reflection of the date-otoko himself. The skull depicts his punk side, and the cat represents his cute/handsome side. By using this kind of trick he plays on people’s minds—sending a subliminal message to his audience. 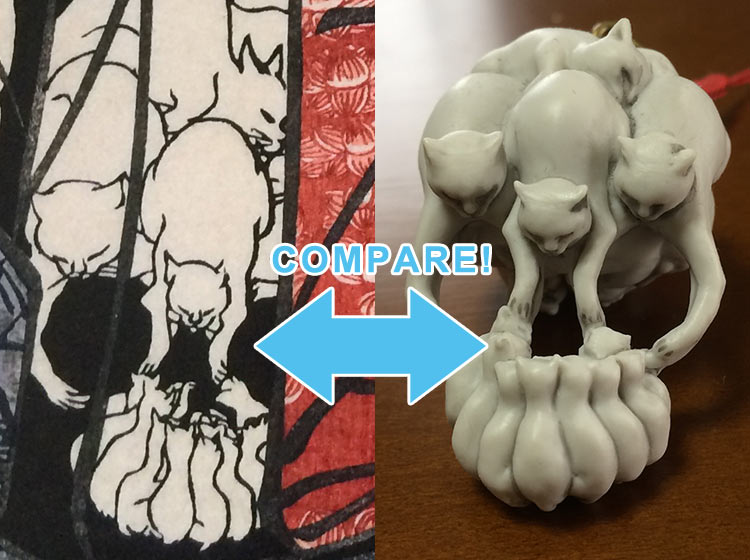 It’s interesting how culture can evolve overtime. At the time of its birth, ukiyo-e was considered to be avant-garde pieces of art; now it’s but an art relic of the past. Even so, it remains as beautiful pieces of art adored by true enthusiasts, and if anything, time has made its existence that much more precious.[:] 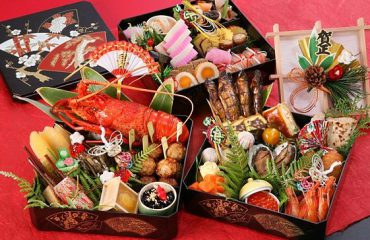 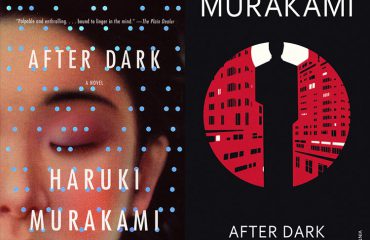 “After Dark” by Haruki Murakami 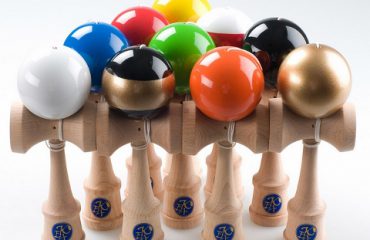