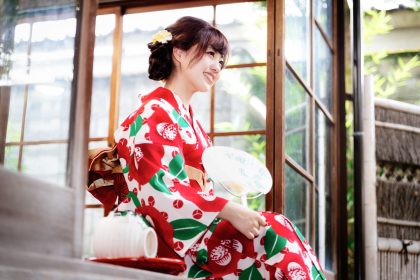 The yukata (浴衣) is the casual version of the kimono. It is a cloth usually made of cotton or synthetic fabric, wrapped around the body and fastened with a sash (obi).  The name yukata comes from the word “yu” (bath) and “katabira” (under clothing). In the Heian era (794-1185), court nobles wore linen “yukata” which were draped loosely after taking a bath. The yukata was later also worn by Japanese warriors and by the Edo era (1600-1868), it was widely worn by the public when public bath became a popular recreation in Japan.

The yukata is a cooling garment to wear. Like other forms of clothing based on traditional japanese garments, it is made with straight seams and wide sleeves. Unlike formal kimono, yukata are typically made of cotton rather than silk or synthetic fabric, and they are unlined.

The yukata has become a common dressing for summer festivals. Increasingly fashionable designs have surfaced to a degree that it is sometimes difficult for the untrained eye to discern between a yukata and a kimono. Yukata for men generally have darker or more subdued colors, while that for young women are usually bright and colorful, often with floral designs. Yukata for matured women tend to be less flashy.

Since the late 1990s, japanese yukata have experienced a bit of a revival, and many young women now wear them in summer not limited by tradition. Usually, the yukata is very traditional and the proper way to wear it is not quite obvious. The left side of the yukata is wrapped over the right side ( the reserve is to be avoided as only the dead at a funeral wears the right over the left), and an obi (belt) is used to keep the yukata from falling open when worn in public. In private, as after a bath, the yukata is usually simply belted. Also, a type of thonged wooden sandal called geta is usually worn with the yukata.

You can find the most beautiful made in Japan yukata, obi and geta in our webstore, and be ready for your summer festivals or just for the pleasure of wearing this delightful and comfortable garment! 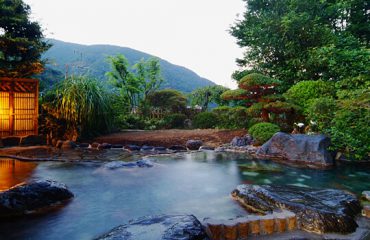 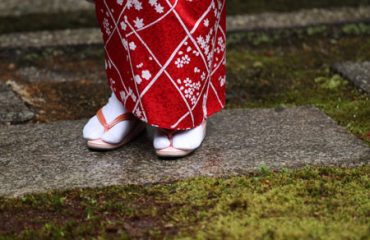 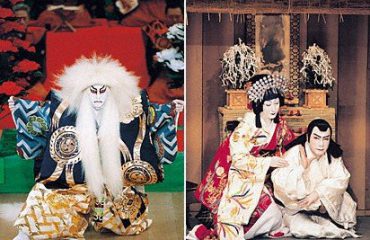