What are Furoshiki Cloths Anyway? 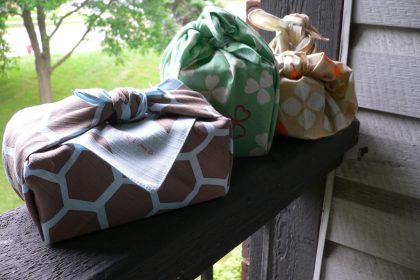 Furoshiki cloths are one of the oldest Japanese artifacts that people still use today. They date back to as far as the 8th century, during one of Japan’s most ancient dynasty’s – the Nara period. During this time, people used furoshiki to store clothes when visiting public baths. 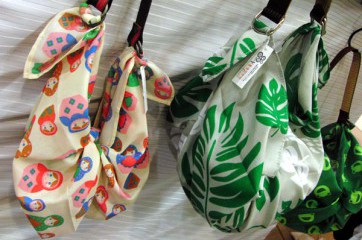 Although it began with a singular use, as it grew in popularity, other uses and even new folding styles emerged. It moved from solely being used in public baths, to carrying daily items, and even became a way to wrap gifts. With the new variety of different uses came the creation of different folding styles.

Hira Zutsumi is the original folding style; this style consists of a simple fold without a knot. This is a kind of parcel-esque style.

The most common style for carrying full sized items is the Otsukai Zutsumi style. Most people will associate furoshiki with this style becase of the trademark knot.

Along with traditional styles, new folding ways have popped up to meet the demand of modern items. The Awase Zutsumi style is for bottles – that is, wine bottles in particular. Large sake bottles on the other hand, would use the Issho-bin Tsutsumi style. These folding styles are quite the way to impress friends or guests at dinner parties.

The most common use of furoshiki is to act as a bag and carry personal items. Furoshiki bags were hugely popular until the introduction of western style bags in Japan. Furoshiki bags declined rapidly as the preference for western bags grew. However, Japanese designers have introduced new patterns, fabrics and printed designs. This rejuvenation in design has re-sparked their interest in people. The Japanese Ministry of Environment has helped popularize furoshiki by promoting the environmental advantages. 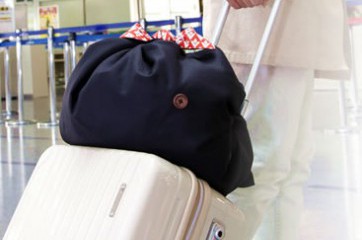 Furoshiki bags are not only fashionable and eco-friendly, but they are practical. You can easily conceal furoshiki cloths within your handbag, and simply take it out whenever the occasion calls for it. It’s the ideal way to carry groceries and even 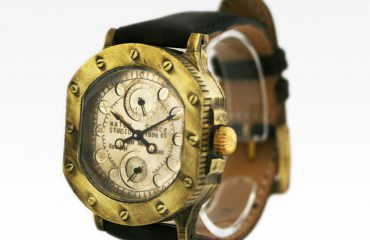 Why my handmade watch is better than your factory one 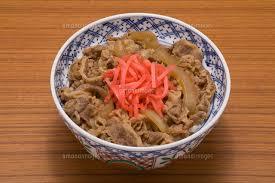 The Quickest Gyudon Recipe of All Time 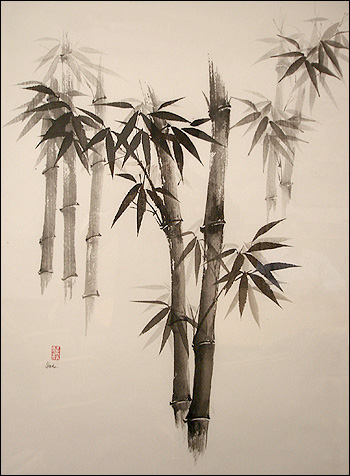