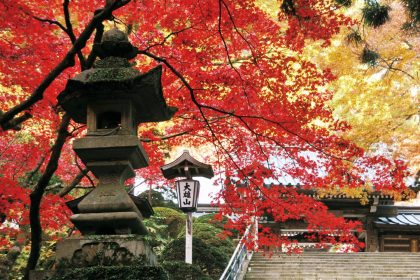 The Daiyuzan Saijoji Temple, also known as Doryoson, is a fabulous Temple of the Soto Zen Buddhism located in Minamiashigara, built more than 620 years ago. It consist on about 30 stunning ceremonial halls and other Temple buildings. The Temple is surrounded by an breathtaking ancient cedar tree forest.

Although it is a pilgrimage site and one of the greatest Temples of Soto Zen Buddhism, not so many tourists knows about it. It is one of the best keep secrets from Japan beautiful landscape.

This is an active temple, where new come students receive their formal religious education to become a monk. There are 3 main halls that are outstanding, the Hondo, the Kaisando and the Myogaku hall.

Ryoan Emyo, founder of the temple, was one of the highest Zen Masters in Soto Zen Buddhism. He built the Temple in consequence of the remarkable incident in 1393: “According to an old legend a giant eagle seized Ryoan Emyo’s ceremonial garment and flew with it toward the Ashigara Mountains. The monk followed the bird to a place where he found his garment hanging upon a large pine branch. Beneath that tree Ryoan Emyo started to meditate.

While he did so, a gust of wind lifted his garment, which landed right on his left shoulder. Taking this as a sign, Ryoan Emyo built the Daiyuzan Saijoji Temple at that location in 1394. The Temple is dedicated to the practice of Zen meditation and the education of monks. For 18 years Roan Emyo taught men and women the practice of Soto Zen Buddhism. He passed away on the 27 of March in 1411 at the age of 75.

You can have a nice glance of this wonderful temple on the following video. We hope you enjoy it with us until you can visit this beautiful place. 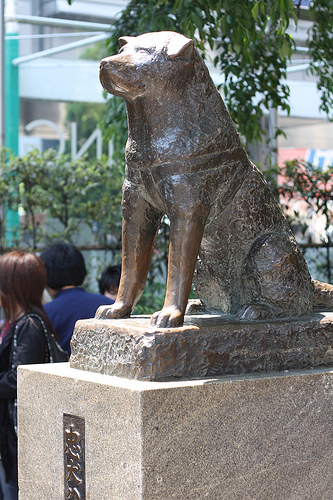 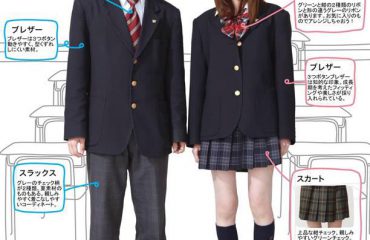 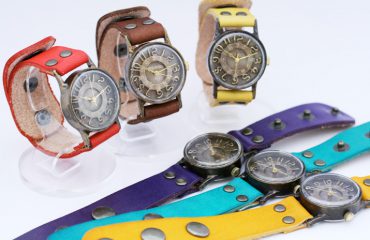 The Story of the Japan Handcraft Watch Association (JHA)